"SIGNS AND SYMBOLS RULE THE WORLD, NOT WORDS NOR LAWS"  -  CONFUCIUS (551-479BC)
Greek Mythology
Serpents figured prominently in archaic Greek myths. Ophion ruled the world with Eurynome before the two of them were cast down by Cronus and Rhea.

Ancient Egypt
In Ancient Egypt, where the earliest written cultural records exist, the serpent appears from the beginning to the end of their mythology. Ra and Atum  became the same god, Atum.

Native America Mythology
Native American tribes give reverence to the rattlesnake as grandfather and king of snakes who is able to give fair winds or cause tempest. Among the Hopi of Arizona the serpent figures largely in one of the
dances. The rattlesnake was worshiped in the Natchez temple of the sun and the Aztec deity Quetzalcoatl was a feathered serpent-god. In many Meso-American cultures, the serpent was regarded as a portal between two worlds.
The tribes of Peru are said to have adored great snakes in the pre-Inca days and in Chile the Mapuche made a serpent figure in their deluge beliefs.

Nordic Mythology
Jormungandr, alternately referred to as the Midgard Serpent or World Serpent, is a sea serpent of the Norse mythology , the middle child of Loki and the giantess Angrbooa.

Hinduism & Buddhism
Naga is the Sanskrit word for a deity or class of entity or being, taking the form of a very large snake, found in Hinduism & Buddhism. The naga primarily represents rebirth, death and mortality, due to its casting of its skin and being symbolically "reborn".

Judeo-Christian
In the Hebrew Bible the serpent in the Garden Of Eden lured Eve with the promise of forbidden knowledge, convincing her that despite God's warning, death would not be the result.

Ancient Near East
Snake cults were well established in Canaanite Religion in the Bronze Age, for archaeologists have uncovered serpent cult objects in Bronze Age strata at several pre-Israelite cities in Canaan.

Australia
The Rainbow Serpent (also known as the Rainbow Snake) is a major mythological  being for Aboriginal
people across Australia. 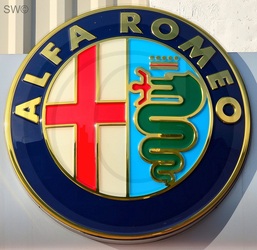 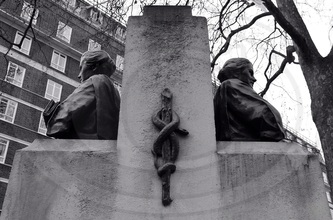 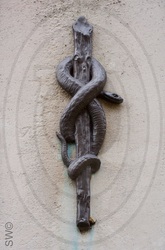 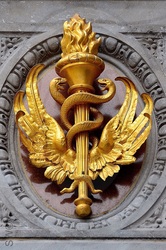 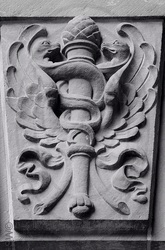 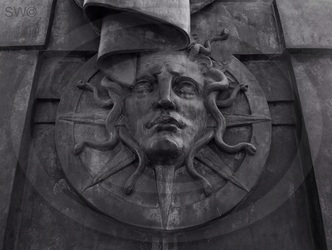 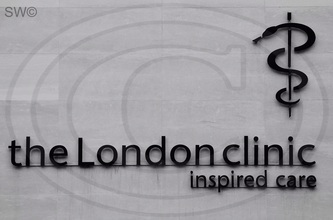 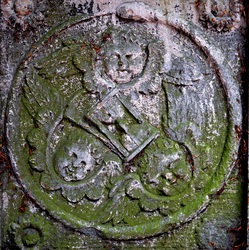 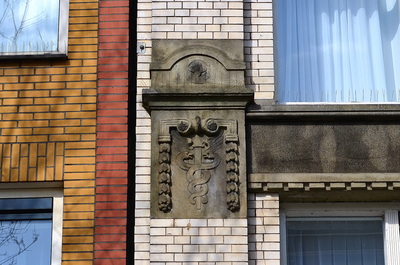